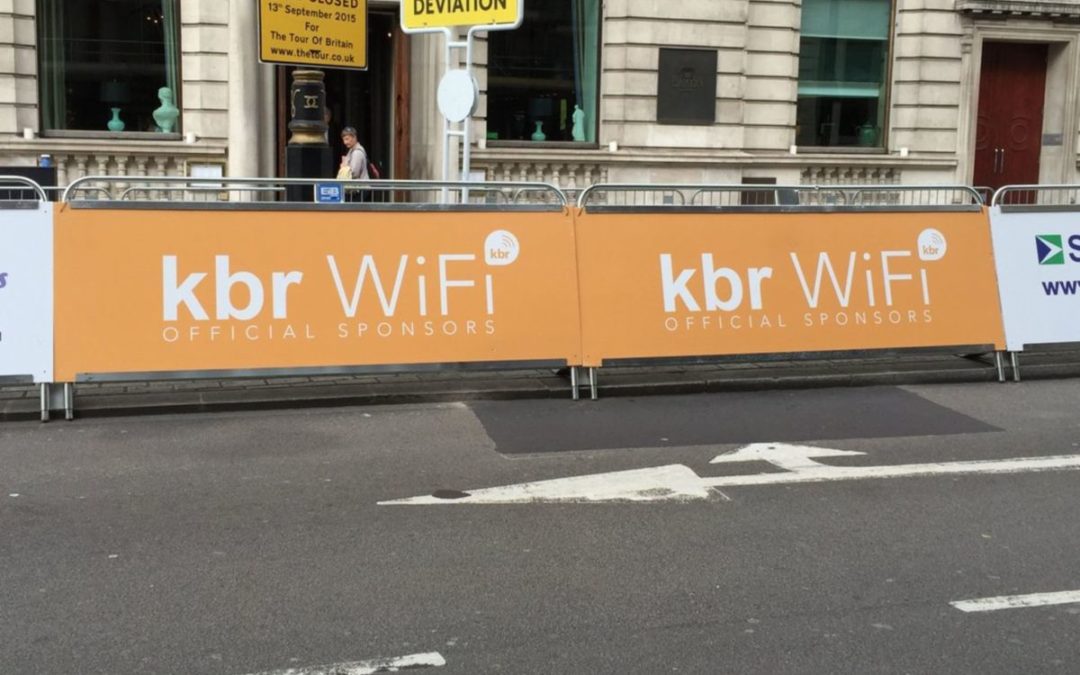 Last month, the hugely popular cycling event, the Tour of Britain, returned to the UK’s roads, with KBR as the official partner and provider of mobile WiFi solutions.

We provided WiFi at the finish lines of all eight stages of the event, which included two in the North East. This was free for spectators to use and allowed them to be more connected to the race than ever before, gave them the power to share it with their network and helped drum up the support that the cyclists thrive on as they’re crossing the finish line.

Our Technical Director, Gareth Tomlin, was present throughout the event and witnessed the fantastic atmosphere first hand. We asked him a couple of questions about his Tour of Britain 2015 experience… 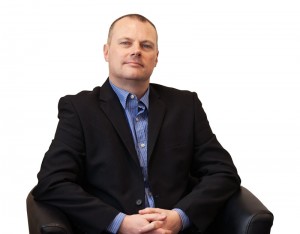 Q: How would you describe the atmosphere of the Tour this year?

Gareth: “There is always a great buzz around the Tour of Britain and it only seems to intensify with each passing year. I personally have only experienced the finishing lines and the SweetSpot staff were great at building the atmosphere as the race progresses.

Cycling has enjoyed a real renaissance in the UK due to the success of the British athletes in the Olympics and World Championships, and you can really see that this has spilled out on to the roads of the Tour of Britain given the atmosphere at each stage.”

Q: What was support for the event like in the North East?

Gareth: “The North East is always such a great place when it comes to support for sport, and the Tour of Britain is no different. We were lucky enough to have finishing lines at the magnificent Floors Castle in Kelso, as well as Blyth and a starting line at Prudhoe, and all the areas showed amazing support.”

Q: What does it mean to be an official supplier for the TOB?

Gareth: “We are proud to be associated with the Tour of Britain. It is such a well-organised event and a great sport to be involved in. From our point of view as a company it gives us a great platform to set us apart from other WiFi providers. We’ve supplied wireless for 15 years now so we know the technology inside out. By successfully deploying WiFi at 8 unique locations in 8 days to a very high number of WiFi clients we are able to prove our pedigree. The fact that SweetSpot keep asking us back just goes to prove how well our WiFi solutions work.” 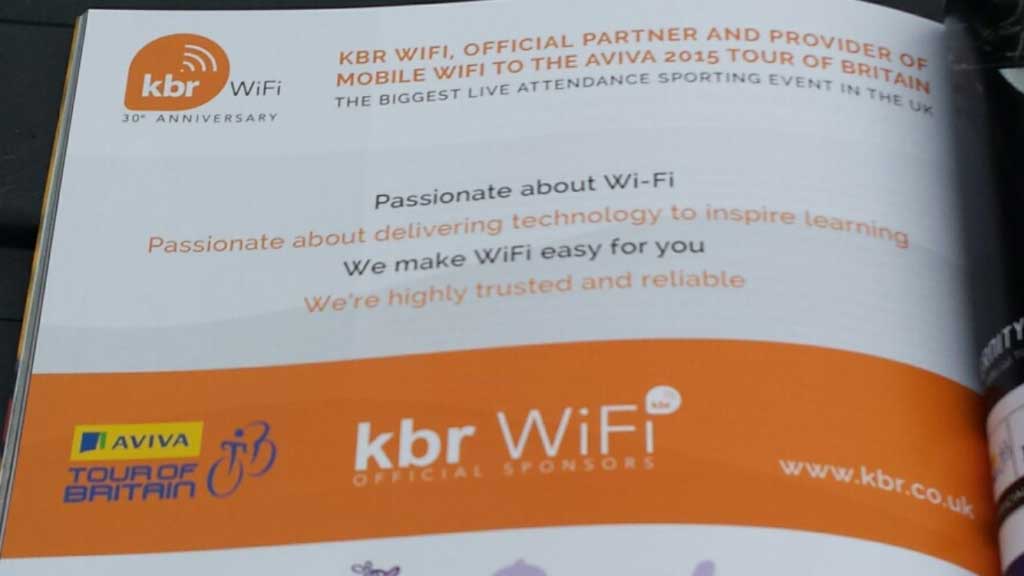 Q: How do you believe WiFi enhanced the experience of the Tour, for everyone?

Gareth: “People love to socialise online and being able to share photos and tweets about the Tour of Britain while they are there is not only important for the spectators, but also for the event itself. Our WiFi solution provides a great platform for doing just that in a safe environment.

By registering on the WiFi you can also opt-in to the Tour of Britain newsletter and this allows the spectators and event organisers to liaise after the event as well as during it. Hopefully this will result in increased numbers of better informed race spectators as each year passes.”

The Tour was a success all round, with Edvald Boasson Hagen sealing his second Tour title at the final stage in London.

To find out more about our involvement in the Tour of Britain, or about our expertise in wireless networks, contact us on 0191 492 1492 or email info@kbr.co.uk.