How to recognise and avoid email scams 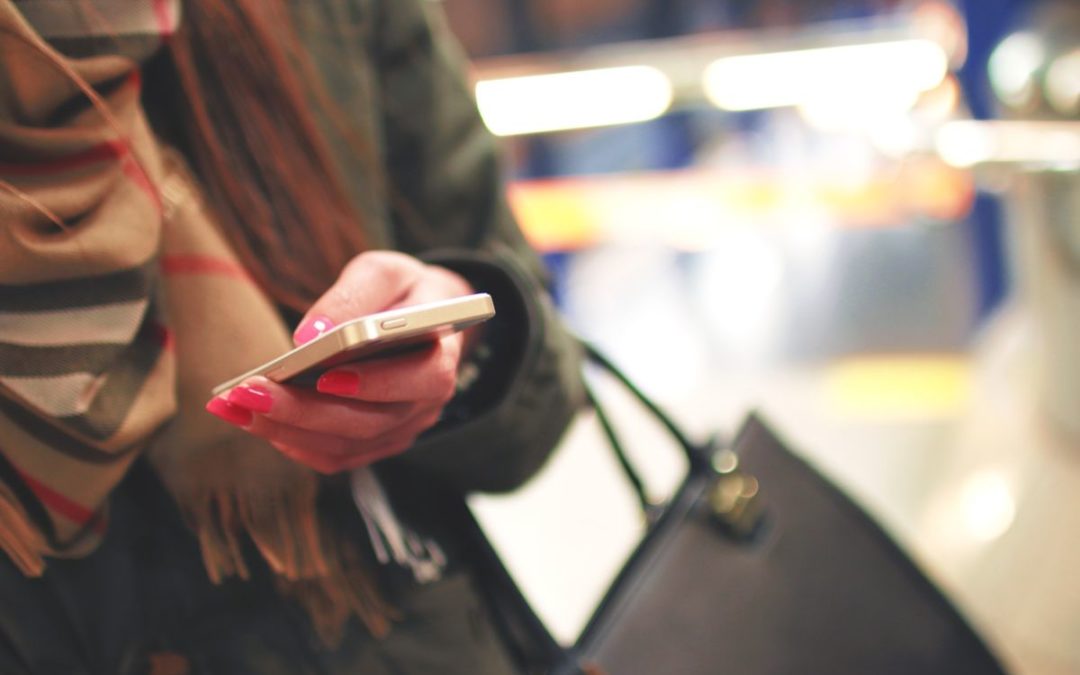 You might know someone who has received a suspect email if you have not been sent one yourself. Email scams can otherwise be known as “phishing” scams, as they use electronic communications in an attempt to fool victims – the “fish” – into falling for the “bait” and so getting “reeled in”.

It doesn’t help that, these days, unscrupulous emails can often be tricky to distinguish from genuine messages. Here are some tips for guarding against becoming ensnared by email scams.

Scrutinise the true origin of the email

You might see an email that initially appears to have been sent by a big-name company of which you are a customer or client – like Amazon, Apple or Microsoft. Alternatively, the “from” field may show the name of a similarly trusted public body, such as HMRC, a local council or a police force.

However, if you right-click on or hover your cursor over this sender name, you might notice a rather more random-looking email address that doesn’t belong to the named organisation after all.

Similarly check links in the email’s body of text

The email might call on you to update personal details – like billing or bank card details – online. It might even claim that your account has been suspended and won’t be restored until you act.

The email could then provide a link which it says you should click to reach the page on which to resubmit your details. However, don’t click that link; instead, hover a cursor over it to show the URL. Metro says that words between the main site name and ‘.com’ part should especially alarm.

Think again about “too good to be true” offers

Alternatively, the email could try a tactic of declaring that you have won something extra-special but need to act quickly to claim it before the offer expires.

However, do you instinctively feel that the offer might be too good to be true? For example, if your business hasn’t entered a competition recently, it won’t have won big. Whoever wrote the email may also be trying to rush you to prevent you delaying just long enough to detect the scam.

Check whether the branding matches up

As part of the effort to pull the wool over your eyes, the email might feature the logo and other branding elements of the company from which the message supposedly originates.

However, look closely at that logo. Does it look identical to that used on the firm’s official website? You should be concerned if the logo is visibly fuzzier in the email, Which? says.

Does anything else just not look or feel right?

Perhaps other things about the email – like its formatting or pledges, or the circumstances in which it was sent – are making you uneasy. This article doesn’t specify all of the warning signs worth considering, so check with the organisation mentioned in the email. At KBR, we can strengthen your firm’s network security – and chat about the flexible options if you call 0191 492 1492. 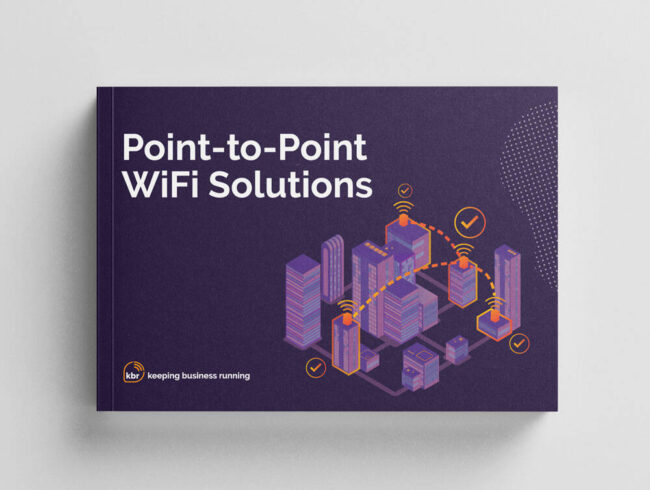