Are you Taking Part in the International ‘Hour of Code’ Project 7-13th December? 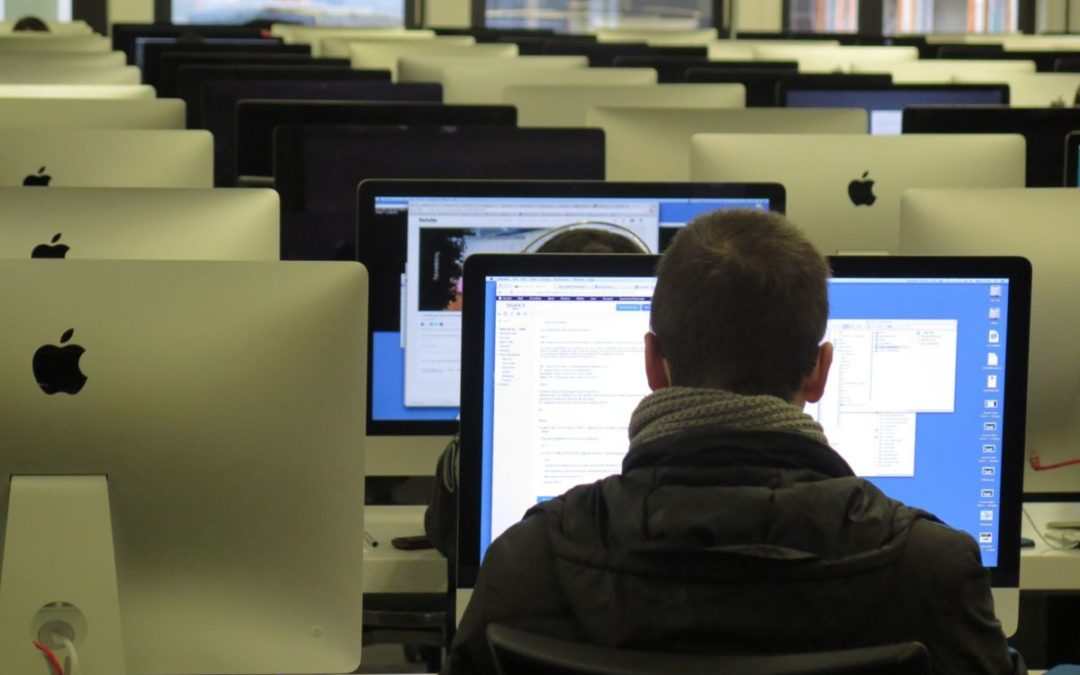 The international ‘Hour of Code’ is back. It is an international project giving people an introductory lesson in computer coding. It runs in about 180 countries, backed by technology firms and national governments, and last year claimed to have reached more than 100 million people.

See the magic in action:

Anybody can host an Hour of Code session anytime, but the grassroots campaign goal is for tens of millions of students to try an Hour of Code during December 7-13, in celebration of Computer Science Education Week. People are being encouraged to do an Hour of Code anytime during this week.

It is supported by US President Barack Obama and UK Prime Minister David Cameron, along with technology figures such as Bill Gates and Sir Richard Branson and representatives of Microsoft, Google, Facebook and Amazon.

The Minecraft computer game is producing a special tutorial for the project.

This year Apple is supporting the outreach project with coding workshops, talks from developers and tutorials from software engineers. The technology giant is turning 468 stores into classrooms in a bid to get even more pupils, parents and teachers involved in the project, and show children just how fun, easy and powerful coding can be.

Mr Federighi, Apple’s senior vice-president of software engineering, says that when modern lives are so immersed in digital technology, understanding the language of computers has become an essential form of literacy.

“These devices are so much a part of our lives, we have a computer in some form wherever we go, that the ability to create in that medium is as fundamental as the ability to write,” he said.

Mr Federighi adds, programming should be seen as a “language and a way of thinking”. And while many young people have a great facility in using devices, he says being able to programme them is the “next level of literacy”.

David Cameron brought the Hour of Code project to Downing Street last year and Students, teachers, businesses, and not for profits are being invited to take new steps to promote online literacy in schools.

The Hour of Code is organised by Code.org, a public non-profit based in the U.S.